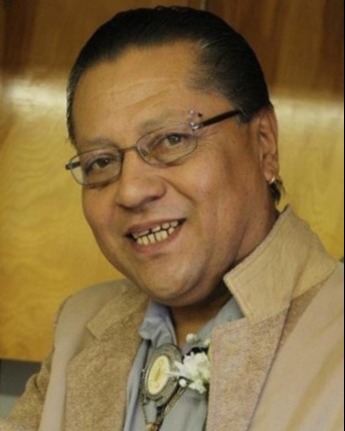 As a young man, Jesse traveled to Ohio. While attending a dance in Fremont, he met the love of his life, Diana Reyna. On October 5, 1985, they were married at the Gibsonburg Village Hall. Together they raised their 4 children with a deep appreciation of family.

Through the years, Jesse liked to take vacations to Mexico, Florida and Indiana. He enjoyed watching sports and cooking or grilling for large gatherings of family and friends. He will be remembered as the grandpa that had a soft spot in his heart for spoiling his grandkids. He will also be remembered for his favorite saying "What's the matter for you?"

He is preceded in death by his parents Medardo and Celia Valencia; sister Adriana Valencia; 2 baby nephews and a niece; mother-in-law Guadalupe Reyna.

Visitation for Jesse will be held on Friday, January 6, 2023 from 5-8PM at the Herman-Veh Funeral Home & Crematory, Gibsonburg where a Memorial Service for him will begin at 8PM. Deacon Salvador Sanchez will officiate.

Memorials may be made in care of Diana.

To order memorial trees or send flowers to the family in memory of Santiago "Jesse" Valencia, please visit our flower store.