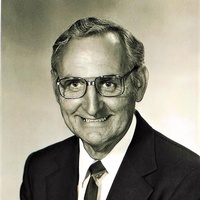 He was a member of St. Joseph Catholic Church and served in many lay positions. He enjoyed spending time with family, especially watching his grandsons play NFL football, landscaping his yard, demonstrating his faith, and listening and dancing to Polka music with friends and family.

He was preceded in death by brothers, Joseph, Stanley, and Vincent; and sisters, Mary Danback, Stella Nietrzeba, Dolores Snyder and Angela Mazur.

In lieu of flowers memorials may be made to ProMedica Hospice of Memorial Hospital.

To order memorial trees or send flowers to the family in memory of Edward G. Celek, please visit our flower store.