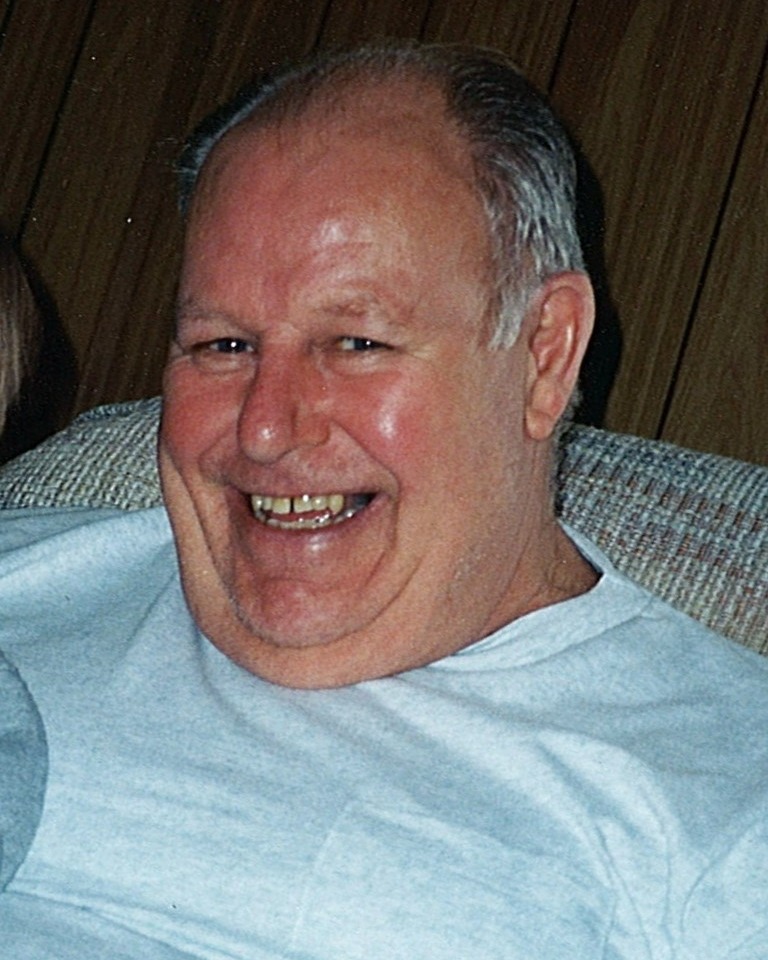 Donald George Witt, 90, of Woodville passed away on Sunday, January 22, 2023 at Genoa Retirement Village. He was born on November 24, 1932 in Sandusky County the son of George and Adaline (Fisher) Witt.

He held many positions, for many years, at Woodville Lime & Chemical. He later retired from Whirlpool in 1995.

Donald enjoyed spending time tinkering with lawnmowers in his garage. He also liked to go hunting and fishing.

Visitation will be held at the Herman-Veh Funeral Home & Crematory, Gibsonburg on Friday, January 27, 2023 from 11-1 PM. Funeral Services for Donald will begin at 1:00 PM. Burial followed by Military Honors will be held at Westwood Cemetery, Woodville.

Memorials may be made to ProMedica Heartland Hospice.