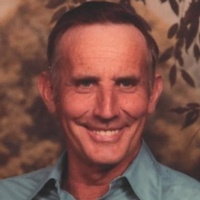 Charles was a member of the Moose, Eagles and the VFW. He spent a lot of time tending to his large garden and fishing to stock the freezer. He enjoyed doing carpentry projects and investing in Western clothes. He had a deep love for his family especially his many grandchildren.

In addition to his first wife, Mildred, he is preceded in death by children, David, Charles T., and Donna Malone; and his 11 siblings.

Memorials may be made to ProMedica Hospice of Memorial Hospital.

To order memorial trees or send flowers to the family in memory of Charles Salyers, please visit our flower store.