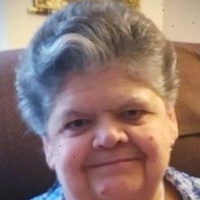 She had a love for cooking and did so as much as she could.  Carol was a proud mother and grandmother and loved spending time with her kids and grandchildren. She was a member of St. Ann’s Catholic Church.

In 1973, Carol married Jim Hensgen at Trinity United Methodist Church in Fremont and they celebrated 29 years of marriage until his passing in 2002.

She is preceded in death by her parents; husband, Jim; and siblings, Maryann Bartom, George Calvin Withrow and Sue Hensgen.

To order memorial trees or send flowers to the family in memory of Carol Hensgen, please visit our flower store.